CHEMEGRA Chemische und mechanische Granulatverarbeitung GmbH & Co. KG was founded in 1985. Its founding principle lay in the sector of recycled building materials and utilising melt chamber slag, a residual product from coal combustion. More than 30 years ago, it was from a small office container, which stood in the middle of the factory site, that we began producing blasting abrasives in Dillingen-Diefflen on the Saar.

In 1993, with the construction of the Zentramont, a dry mixing plant for building materials, the company began to supply regional mines with underground construction materials, including the CHEDAMM strengthening mixture, which was specially developed by CHEMEGRA. After the final closures in the mining industry in nearby France and in the Saarland, CHEMEGRA used many thousands of cubic metres to fill in mine pits, some exclusively with dry building materials from Zentramont, and some with wet building material mixtures, as recently at the south pit in 2013. In addition, cement-lime mixtures were produced, inter alia for ground improvement measures.

Five years before the retirement of Helmut Hector† in 2012, his daughters Tanja Groß (since 2007) and Nicole Hares (since 2008) became fully involved in the company. You are always welcome to contact them. Together with the other administrative and production personnel, they are part of a very skilled, dynamic and experienced team. Parts of the workforce have been on board since the start of CHEMEGRA’s business operations, constantly developing innovative solutions for you.

Since 2015, CHEMEGRA has been working at top speed on new blasting abrasive solutions to replace granulated slag abrasive. The reason for this is increasingly scarce resources and the finite nature of this raw material. In the same year, CHEMEGRA produced the first alternatives and introduced them onto the market. Gradill (details here) and EGrazit (details here) have been successfully used as new, expendable blasting abrasives since 2015/2016.

Our customer base extends from Germany and Alsacke-Lorraine to the entire region, including the trio of countries Germany - France - Luxembourg, as well as Belgium, the Netherlands (Benelux), Austria, Switzerland and other countries. Since 1985, we have been working for our customers from Saarland - regionally, nationally, Europe-wide and worldwide / internationally. Get your materials from CHEMEGRA too! 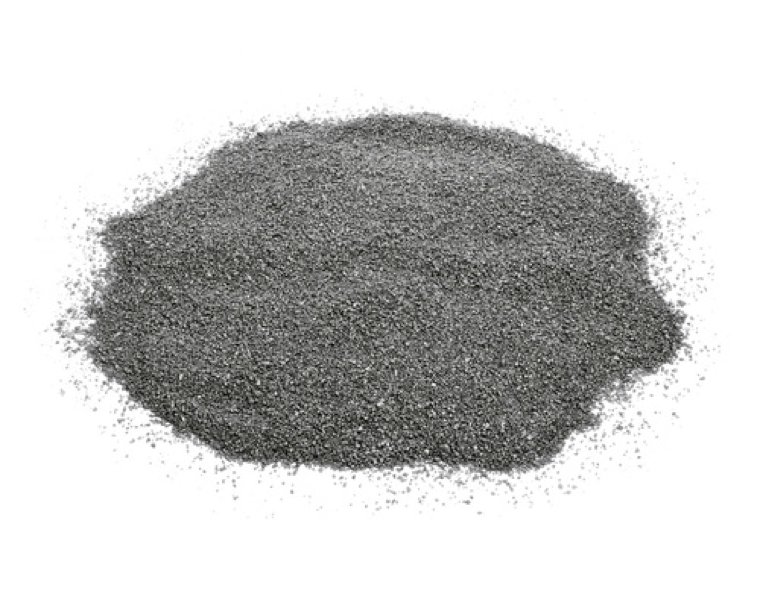 Made by Werbeagentur Hoffmann